Now you should see some compiling and then Hello, world!

Under Windows you have to keep track of which environment you are using.

You can use rustup inside the encapsulated environments too. However, then the programs created depend on their environment. So you would have to cross-compile them for stable-x86_64-pc-windows-msvc the native Windows environment.

cl.exe exits with error code 2 or "stdlib.h" not found:

You are probably missing the "Windows 10 SDK". 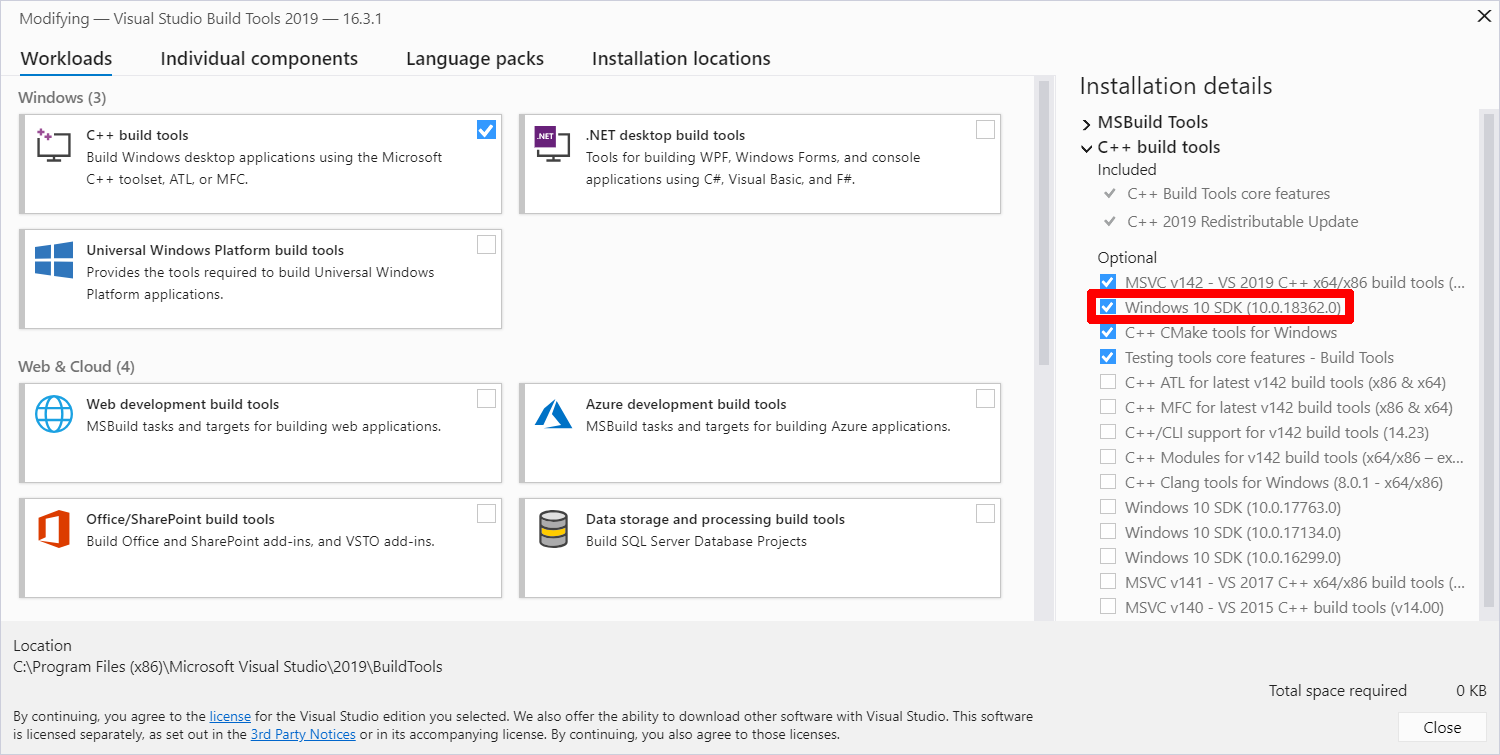 You are probably missing cargo in your %PATH%.